The 2018 New Hampshire real estate market set a record with the highest single-family home sale prices in the history of the state. 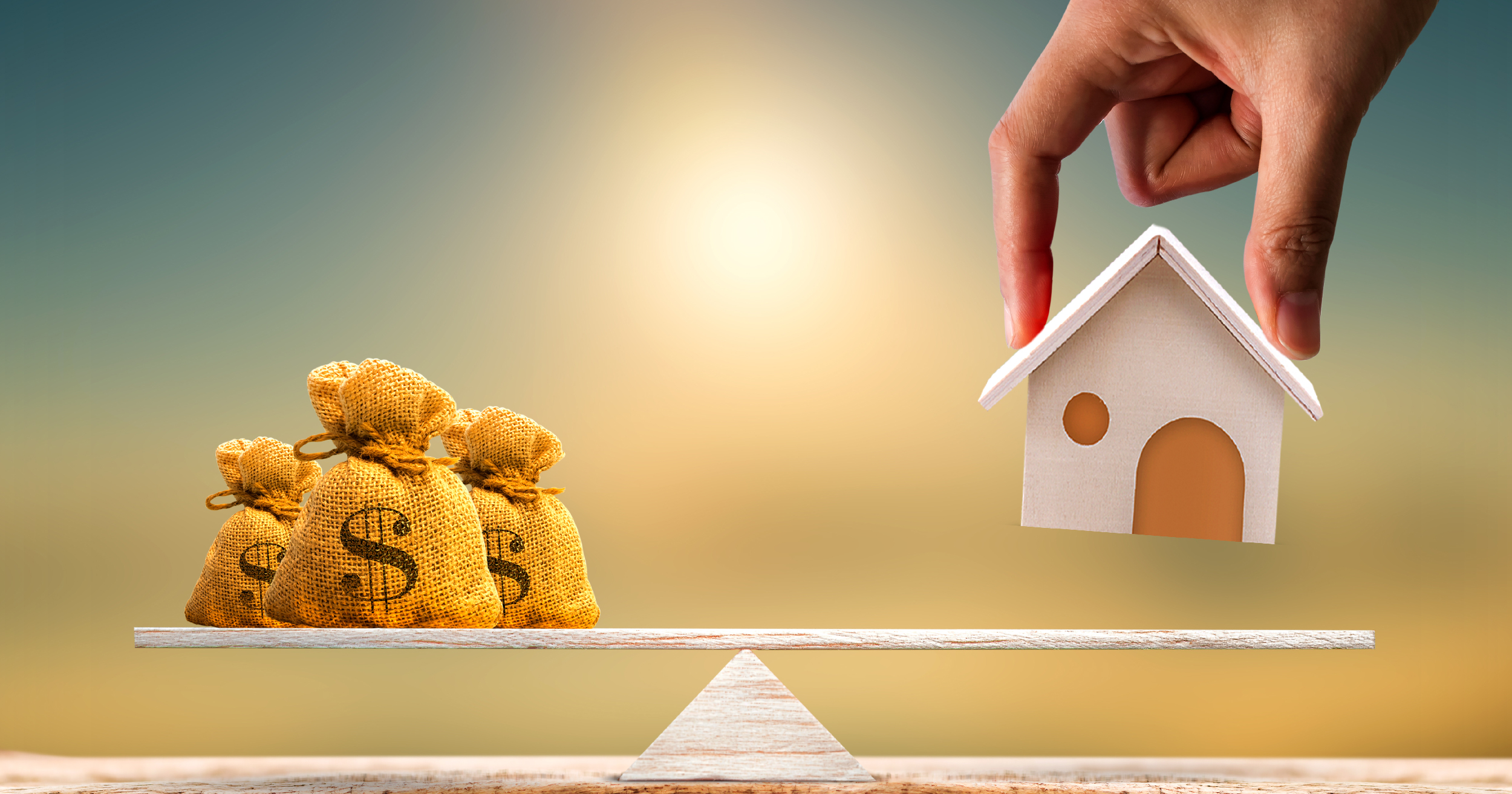 That was the median sale price for NH single-family homes in 2018. The historic number represents a $16k jump from 2017 and was $12k more than the next closest year, 2005. In addition to the record prices, New Hampshire also posted it’s lowest days on market for homes in over 20 years, taking an average of two months to sell.

Highs and Lows By County

The most substantial price increase came from Grafton County. In just one years time, single-family home prices jumped 13.6% for an average sales price of $226k from 2017 to 2018. The total average price gains for Grafton would equal $27k, by far the largest in the State. Sullivan County remained the most stable, increasing just 2.9% to $180k from 2017 to 2018, which was $5k more than the previous year.

The highest median sales prices came from Rockingham County at $370k, which was more than $70k higher than the next closest County, Hillsborough. Coos County came in at the lowest at just $113k, still the highest price since 2007 for the county.

The Recovery From The Market Crash & Have We Peaked?

Since the real estate market bottomed out in 2011, home sale prices have climbed over 40%, which was just above an $80k increase statewide, with the average days on market getting cut in half over the same period.

In addition to the massive jump in sales price, nearly 7k more homes sold in 2018 compared to 2011. Despite the success of 2018, the overall data does actually indicate a downward trend. Both 2016 & 2017 saw more home sales than in 2018, which could suggest that the market may be peaking. Whether the market will start to level off or not remains to be seen, however, we can look to some new data to see where we may be headed in 2019.

The spring market is right around the corner. It is bringing with it the first real indications on how the 2019 New Hampshire real estate market will shape up. For now, we will just have to wait and see, but two things we can say for sure, home prices remain at record highs, and inventory has continued to trend down.